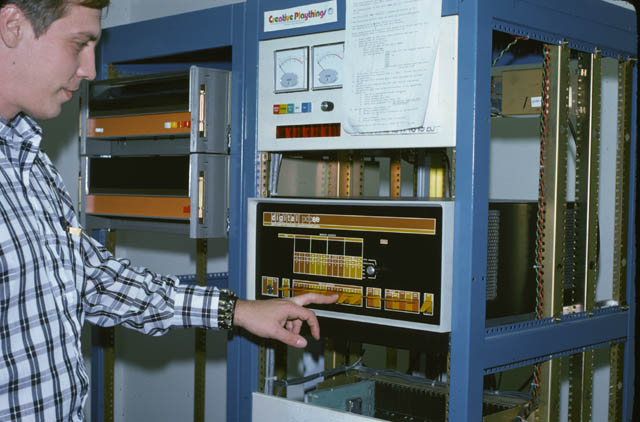 From September 1972 until July 1977, I was one of the three engineers producing and maintaining the equipment at KCBS-FM in San Francisco. During that time, the station used the IGM 770 automation system to produce the on-the air programming.  A DEC PDP8-E 12-bit computer was used to control the programming as well as to … Read more